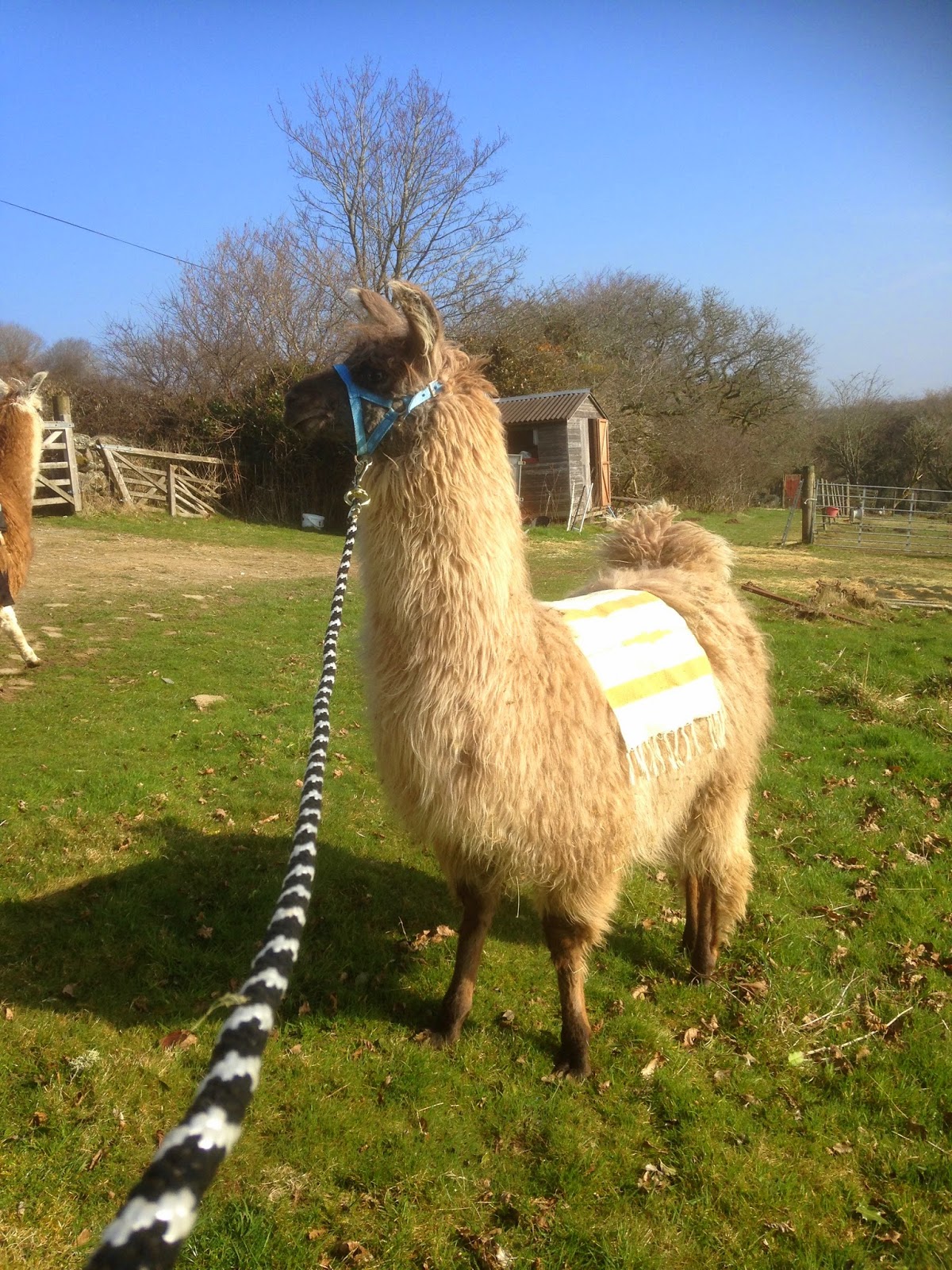 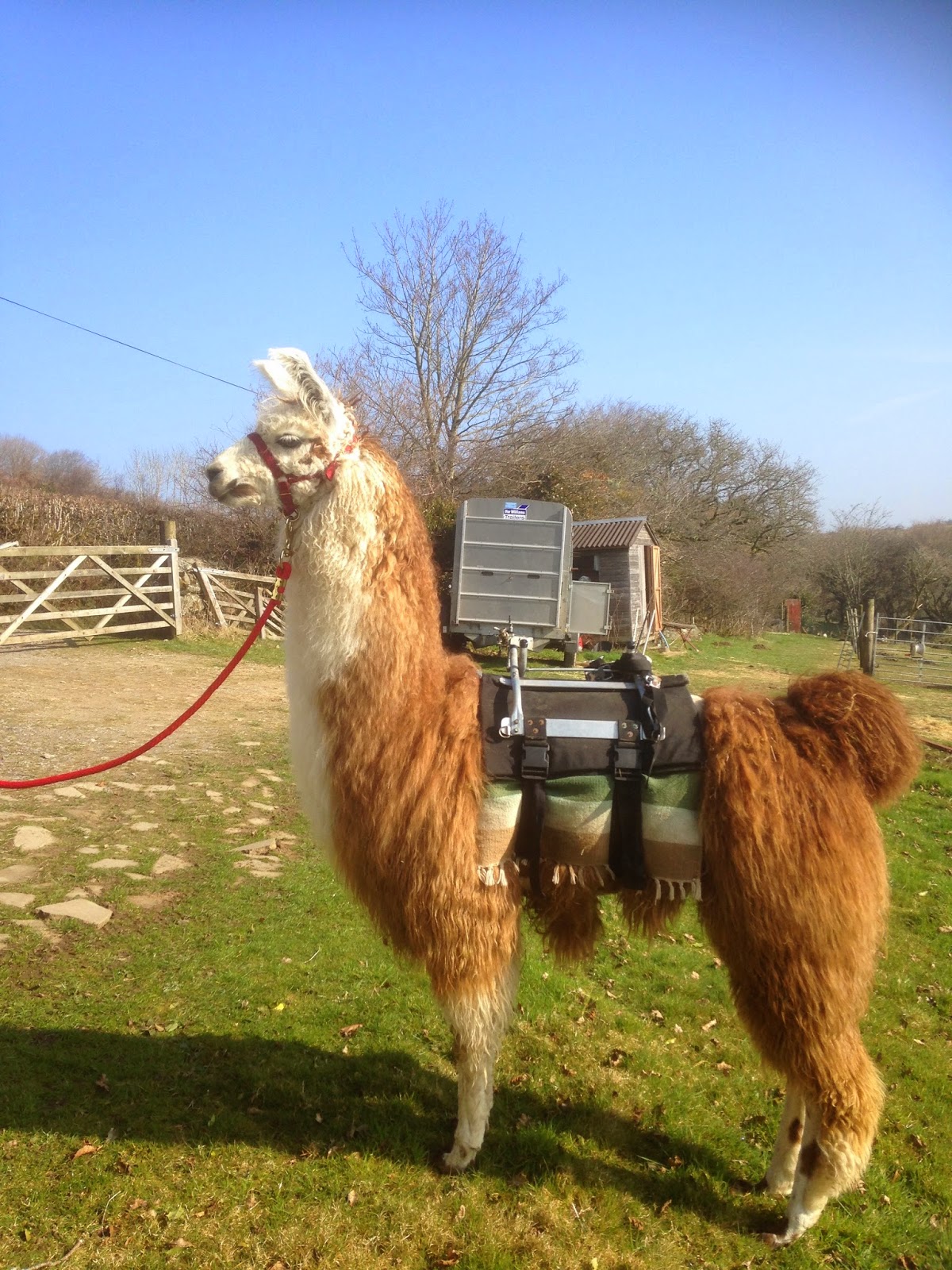 These two Llamas are really gentle, easy to handle and I think they will be a great asset to the team.
Posted by Llama Karma at 12:28